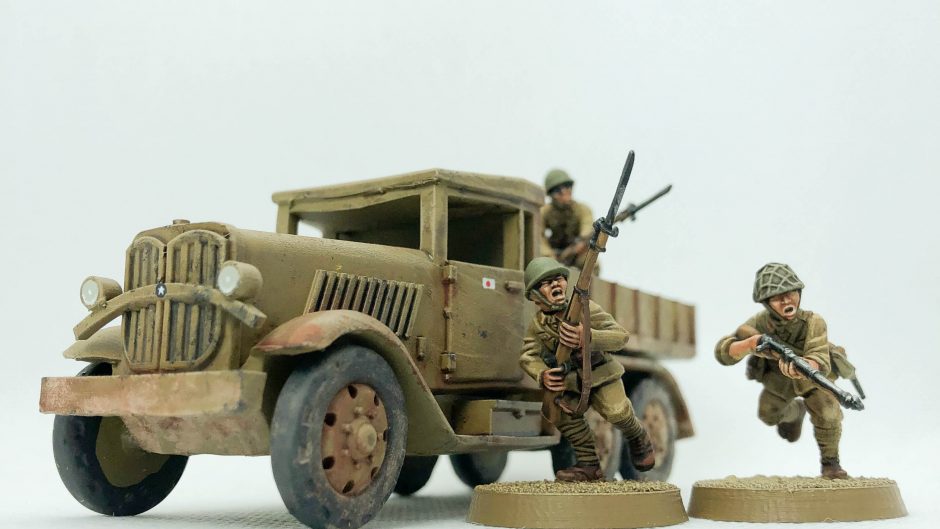 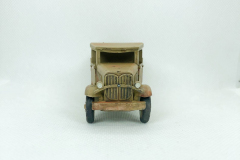 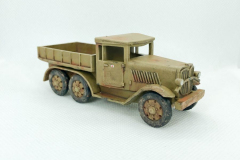 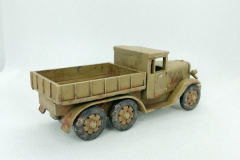 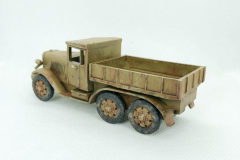 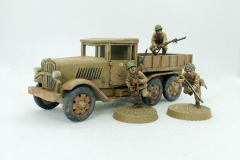 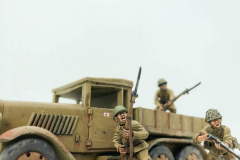 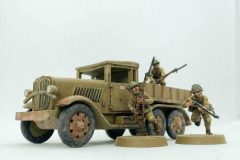 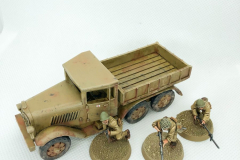 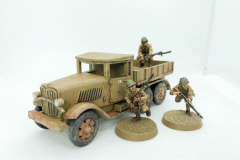 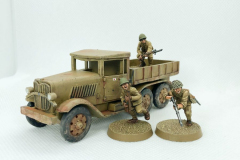 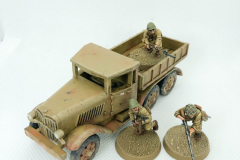 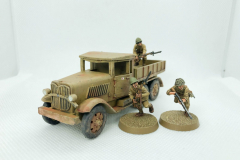 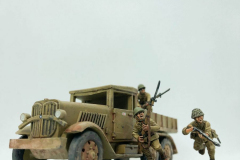 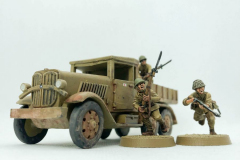 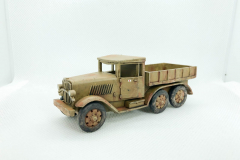 Having recently finished painting a bunch of old west miniatures and terrain, I wanted to try a solo game, I owned the Pulp Alley (http://pulpalley.com/) rules for a while but never got a chance to play them.

“Pulp Alley plays like your favorite fast-paced, action and adventure stories. Pulp Alley is jam-packed with heroes, villains, and plenty of unexpected perils.”

In order to play Pulp Alley you need at least two leagues, endless options are available which lets you create groups of individuals full of characters.

The first league I created was the Five Joaquins Gang.

The second one, which I will play as bots, is the Wyatt Earl Posse.

The bots (Wyatt Earl Posse) will be activated first during the game, this makes it a bit more challenging.

I decided to play the first scenario in the rulebook: Smash & Grab.

The Five Joaquins Gang have been hiding in the small town Arroyo de Cantua for several days, the Wyatt Earl Posse has been on their tail for a while. They’re looking to recover a bunch of stolen goods as well as capturing the Joaquins.

In the meantime, big boss Joaquin Murrieta shoot John Hughes are injures him.

It was a clear victory for the Joaquins, gang leader Joaquin Murrieta ends up taking 1 major plot points and 2 minor ones. His sidekick Joaquin Occomorenia gets a minor plot point.

I really enjoyed the game, it’s fast paced and the card deck adds the right amount of randomness needed in solo play.

We’ll see the Five Joaquins again, to be continued…

In order to play the “All American – Battle at La Fière” for Chain of Command I needed a Renault R35 as a support option for the Germans.

I couldn’t find STL files to print one so I got it from Warlord Games.

I recently completed the Countryside Garage by 3D-Print-Terrain, it came with the Normandy 1944 D-Day kickstarter campaign. The extensions on the sides are printed separately and it also comes with gas pumps which I haven’t used here.

I textured the flat walls with some Liquitex Stucco Effects and did a pretty straightforward paint job. The roofs of the extensions received a good amount of rust pigment followed by some Rain Marks Environment Effects from Vallejo.

I’ll be playing my first game of Bolt Action tonight with my friend Dan. It’s been about six months since I delved into the world of WW2 wargaming and it’s been a very enjoyable ride.

I have built a lot of terrain and I will finally be able to put it to good use. Here’s a picture of the table we’ll be playing on:

I’m not sure if this amount of terrain is too much for a first game but it would be a pity to not use all the things that are available to me.

We’ll be playing a 1000 points game where the German Grenadiers will meet the US Airborne.

I just finished painting “The Farm” from PrintableScenery last night, it’s a great model and it’s quite modular.

I did a quick paint job, nothing to fancy. I started with a base of chocolate brown.

For the walls I started by dry-brushing a 50/50 mix of raw umber and grey, followed by a mix raw umber, light grey and beige.

For the roofs dry-brushed some dark red and worked my way up to a mix of red and beige.

I then added foliage with some polyfiber with a mix of coarse and fine turf sprinkle on top.

You can check out the full photo gallery here: http://www.iwouldliketorage.com/ww2-buildings-the-farm/

I think the time has come for me to start blogging.

About a year ago I came back to the hobby after a long pause, I started playing D&D and this led me back to miniature painting, and eventually wargaming.

Over the last year I’ve been posted regularly on social media but I think I need a place where I can post richer content.